Healthy Eating on a Budget

One of the most common barriers to healthy eating is cost. In the UK there is a common conception that healthy food is expensive compared to less healthy items. Supermarkets have a range of techniques to encourage the customer to spend more, putting expensive food items at eye level is just one. Despite this there are plenty of ways to achieve a balanced, varied diet while making your money go further.

In 2014 a University of Cambridge and University of East Anglia (Jones et al, 2014) study suggested that by 2012 healthy foods were three times more expensive on average than unhealthy foods. However this was measured on price per 1,000 calories which is an unrealistic measure because healthier food items tend to have a lower caloric value. For example you would need to buy and eat around 30 cucumbers to reach 1,000 calories compared to around one pack of biscuits (NHS Choices, 2014).

The ‘Sugar Tax’ was introduced in the UK in April 2018 with the aim of reducing childhood obesity by encouraging soft drinks companies to reformulate products, instead of paying the tax or passing the cost on to the consumer. Over 50% of soft drinks manufacturers have already reduced the sugar content of drinks avoid the tax, this is equivalent to 45 million kg of sugar per year (HM Treasury, 2018).

All things considered, with the use of simple steps and savvy shopping it is possible to eat healthily on a tight budget. Our top tips are: 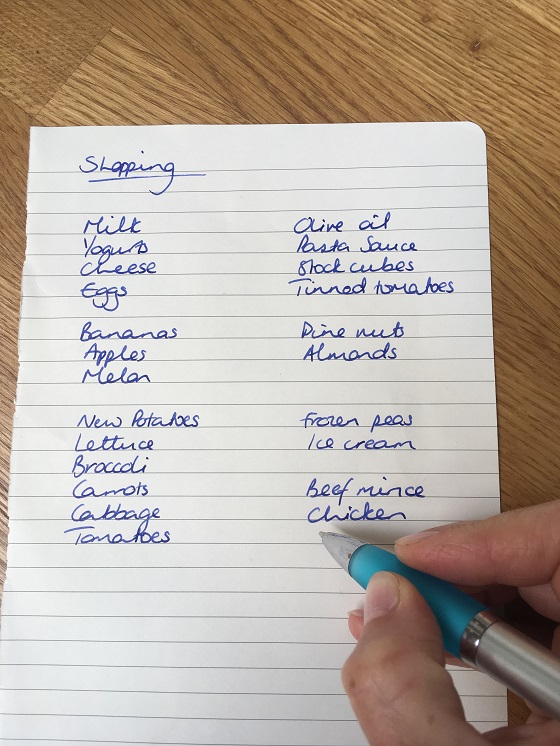 This article was written by Rees Bramwell.